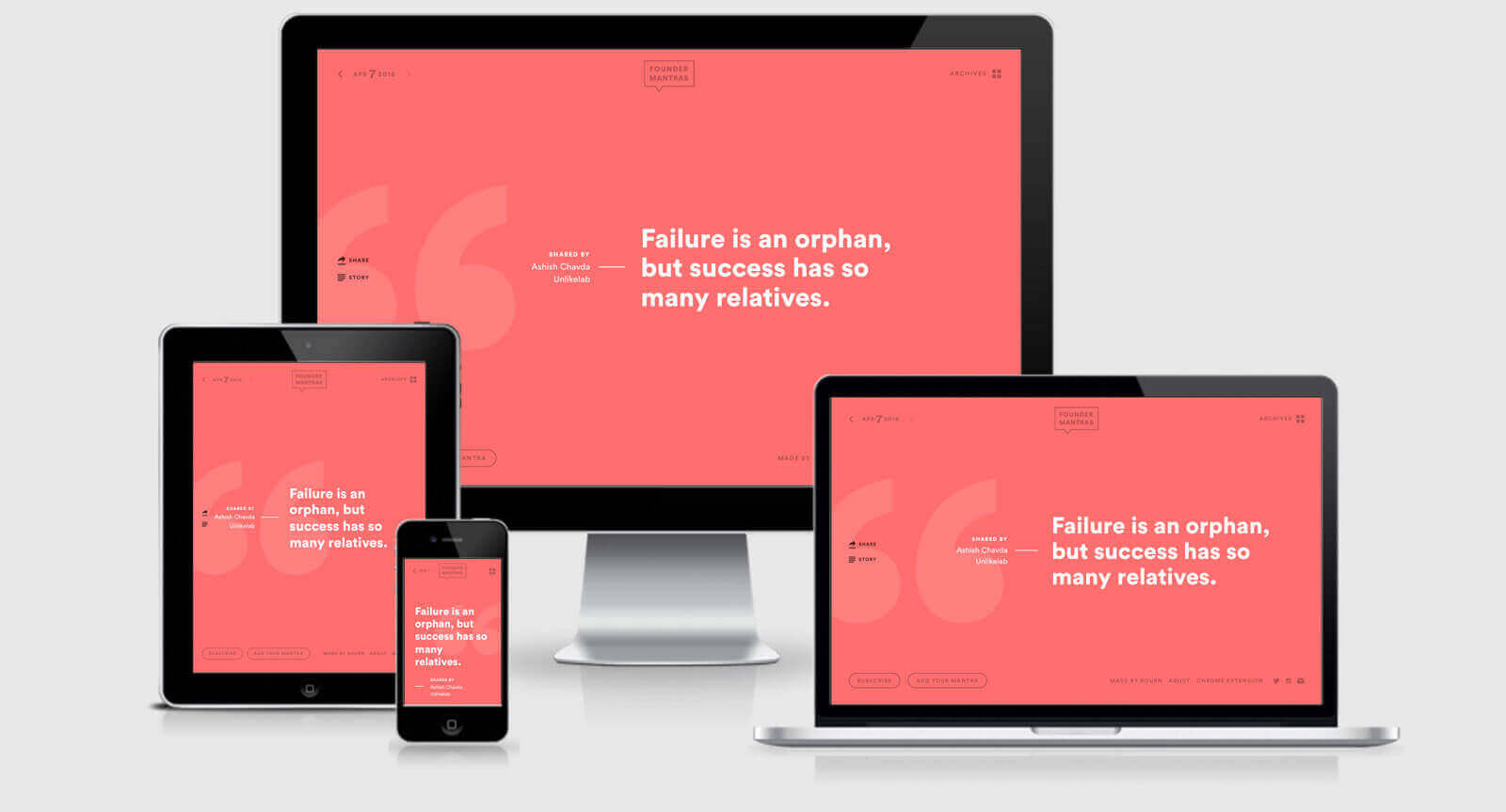 Responsive design trends i.e. responsive web design has become incredibly popular in recent years. I am saying thanks to the rise of mobile internet usage.

It’s safe to say responsive design isn’t going anywhere soon. As it represents a relatively simple and cheap way for businesses to build a fully-functional mobile-friendly site. But responsive web design does come with some issues if not carried out properly, the most important being performance.

A lot of new techs are coming to the market and that means things are about to change. New technologies are only just showing their first applications. But development in 2016 will set the stage for the coming years.

Why use Responsive Design?

Maybe you have a really good reason for not using responsive design? I just doubt it. Over the last few years, responsive design has solidified itself as the new standard for web design. In general and WordPress themes in particular. Sure, there are still arguments over implementation. But no one is saying, “let’s get rid of responsive design”! Snd in fact, more and more sites are opting to go in that direction.

For growing responsive design trends responsive design will no longer be restricted to ‘mobile-first’ or mobile responsiveness only. There are already a plethora of other devices, screens and integrated wearable gadgets. Like Apple watch, Google Glass and Oculus Rift which is some of the most talked-about technologies.

These technologies continue to grow in popularity. In addition to these, Semantic UI is a new design framework from last year that continues to be in demand.
Performance is important not only to UX, but also to Google in the wake of the Mobile Friendly update. Which is released in April 2015.

Responsive web design is also highly compatible with minimalism, thanks to the necessity to keep page weight down. It’s also great to work with cards and responsive design. So they can easily restructure in order to fit any breakpoints or screen size. 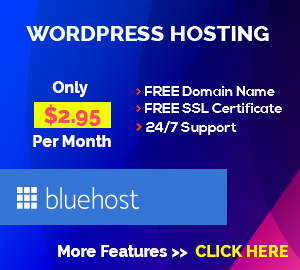